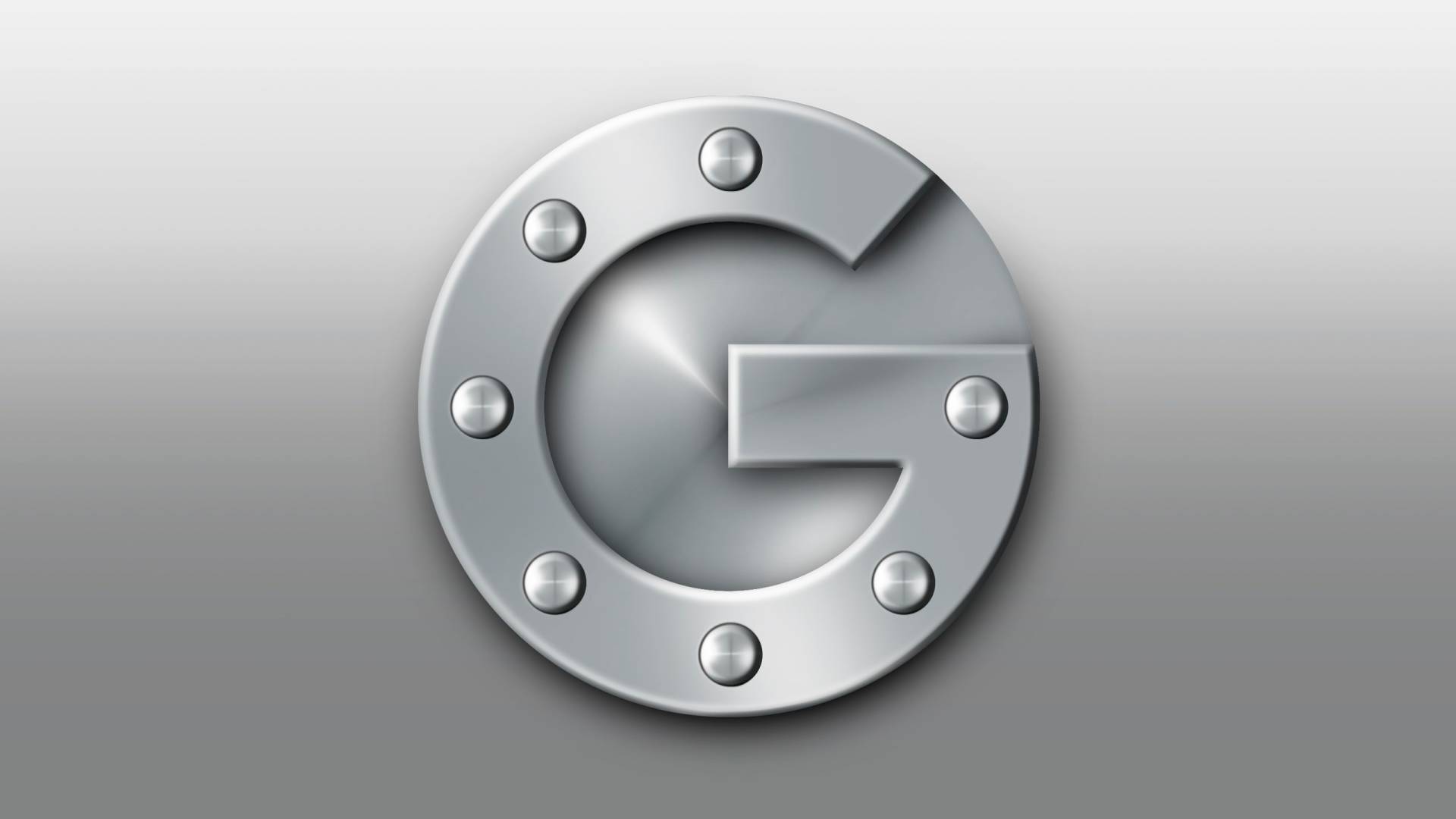 Google Authenticator is a two-factor application that runs on your mobile or tablet device. Typically you only run it on one device because the secrets you store in its databases cannot be shared between devices.

In this post, I explain some technical details about this database and how you can exploit the details for your gain (from an Android’s perspective).

So when an Android update comes out, I can not update. I am forced to backup my configurations first, upgrade the device and then restore my configurations after the apps are reloaded. The reason I have to do this is because I run a custom bootloader. I also encrypt my device which further mandates a factor reset upon unlocking and locking to regain root access. What a PITA.

But these annoyances have afforded me the luxury of learning more details about the apps and system processes, along with their configurations.

I use custom bootloaders to gain access to the device in the event of a MMC failure (has happened once, I was able to get important data off of it before it totally was lost).

Encryption is used because, well, I’m just paranoid like that.

Google has stated (insert ref here) that you should not be copying your Google Authenticator’s databases from device to device. This is true as it could lead to you leaking your secrets by, say, copying the file to your cloud storage to sync to another device.

Not only have you given your cloud provider access to your secrets (that is now backed up and replicated on their systems); but, if hackers gain access to your cloud platform (which several have Undelete options!), that’s game over man.

Me? I always copy directly from my device to a USB stick. Do my thing on the device and when ready, push it back from the USB stick to my device. When done, wipe the USB stick (or write an ISO to it, which I do very very often).

So why do I go to such extremes? Google’s very own security supplies a way for you to move your secret (a new secret) to a new device, a process I consider the absolute model of perfection of moving your secrets.

I have 17 Google Authenticator “secrets” on my device for 17 services across my personal services and several clients’ access.

Have you ever tried to regain access to an account once you lost your two-factor authentication secret? I have. I have a 2:5 win/loss ratio when I had to play that game. No more.

So, it’s time to hack this thing to take matters into my own hands.

This, ladies and gentlemen, is why I own Android…

If you got Root, then you have more options.

On Android, the Google Authenticator databases file is located at:

Within this directory is a ‘databases’ file:

The first dumbfounded thing I found during my first attempt at copying my second version of GA’s databases is the permissions. Take a look closely at the ls command above. Notice anything?

During my first restore, I had Google Authenticator constantly crashing on launch. Come to find out, it did not like my 700 permissions access I first gave it. Only after frustration of the app crashing over and over did I just give it full 777 permissions… And the app opened without a crash? It needs world read/write?

I then found out the parent databases directly itself needed the same permissions.

Now, I know that Android has some special user-space for each app to isolate each app’s access to the rest of the file system. Perhaps it’s enough to trust Android in that its app isolation is good enough.

I don’t trust anyone with this data; but, unfortunately if you want GA running you have to set the correct permissions at this time:

The parent databases/ folder, and the databases file itself requires world read and write access – or the Google Authenticator’s app won’t even open (crashes).

In addition, and what stemmed me to write this post, is I had another issue. I was not able to add any new entries to my Google Authenticator. I had the permissions right, so I thought.

Upon inspection, I could see that the directories surrounding the databases/ directory was owned by a different user. In my case, that userid was u0_a92.

I am not sure if this was the user space dedicated to this app or not. But in any case, once I set the owner and group to this user, I was able to add new entries:

And now I was able to add new entries.

The databases file itself is a sqlite database. This makes it easy to write an application to look at the database and query directly against it.

Here above we can see two tables in this file. An android_metadata table and an accounts table.

Did you notice everything is in the clear here? No encryption?

It was so much so that I started to copy and paste my output of 17 accounts; but, it was too much to redact. I figured I’ll just posted the schema above and let you query your own database.

There a few things to take away from all of this.

Google Authenticator has world read/write permissions: Is that a security issue?

Google Authenticator stores everything in the clear in Sqlite: Is that a security issue?

I am going to reach out to Google for comment about this one. But for now, you have the details and know-how to move this file as you see fit. No more having to reset 17+ accounts, just for an Android update!